ACN-One of the ways I love to make money! Come join me!

I grew up destitute as a young girl in Guyana (which is third world country in South America), where I lived with my large family in just a one room house- but I have gone to make a life for myself I am so grateful and proud of by working hard and taking advantage of opportunities. As you know I an a registered nurse, a realtor, and a Film Distributor, but another one of my passions is working ACN and helping people to build their fortune and save on their bills.

ACN provides services people need, like internet and phone at a substantial discount. And they are the VERY SAME services from companies you love and trust, like Verizon, and Comcast, among many more. It is set up in a MLM format- where the money you earn is based on your success, you are not limited to just a meager bonus as the end of the year- your earning potential is unlimited.

I proudly put my name behind it, because I truly believe in it, and am so happy with this opportunity to help others save money, while I am able to in fact earn more money to help my family and do more of what I love. In fact, my daughter recently signed up as well!

As from their site: “Simply put, ACN provides you with opportunity. The opportunity to own a home-based business without the large investment or risk most entrepreneurs have to make, and with the total support of ACN behind you every step of the way.”

Contact me on my site- or click this link to let me know how to serve you. I would love to have you on my team. www.precioushiltonbasics.acndirect.com

In Kentucky, “The Man of the Hour,” star helped a fan propose to his girlfriend inviting him and her onto his stage.

Watch the video below:

Truly committed to being there for his fans, Timberlake is constantly raising his own roof on his talent, influence, generosity and appreciation for his fans.

For distribution inquiries on this incredible man’s documentary, “The Man of the Hour,” contact Hilton Entertainment Group at www.hiltonentertainmentgroup.com

Hilton Entertainment Group is proud to announce it has acquired the rights to Selena Gomez’s documentary, “Living the Dream.” With over 300 million hits on youtube, this former Disney star, has risen far beyond her child star status and has transitioned to become a powerful, talented icon in the music industry.

Born in Texas, this mega talent is also involved in many humanitarian causes. As taken from her personal site at www.selenagomez.com, “In support of the Red Kettle Campaign, Selena will host her own Online Red Kettle and encourage fans to join her team and donate to The Salvation Army. Fans can join her team by visiting www.onlineredkettle.org/selenagomez. Eight fundraisers on her team will receive the chance to virtually connect with Selena through a Google Hangouts.”

For more information on distribution for “Living the Dream,” please contact, Hilton Entertainment Group via their website, www.hiltonentertainmentgroup.com

Amy Doyle of MTV’s music and talent programming strategy, says that picking Miley Cyrus for The Artist of the Year, was an easy choice.
As Doyle expresses, “She dominated the music charts and critics’ best-of lists while creating some of the year’s most memorable moments.”

The former child star has successfully transitioned herself into being a massive force of influence, as apparent by her staggering Twitter appeal and all controversy that surrounds her.

This year, in addition to the highly successful, “Wrecking Ball,” she had a hit with, ” We Can’t Stop.”

There was the infamous feud with her and Sinead O’Conner, and Cyrus responded to by tweeting that she was too busy hosting Saturday Night Live to respond.

Saturday Night Live was a great move for the artist, as her ability to laugh at herself was evident and well received, and showcased her as a young women of power, even if the way she exercises her power isn’t well liked by some. Her popularity keeps growing and MTV knows how to recognize a powerhouse when then see it.

One Direction won the title last year, and Katy Perry won the year before, so lets see what is in store for Miley now after this massive recognition.

Hilton Entertainment Group currently has the Cyrus documentary, “Twerk It,” and can be reached for distribution rights and negotiations.
Website: www.hiltonentertainmentgroup.com

“Man of the Hour” 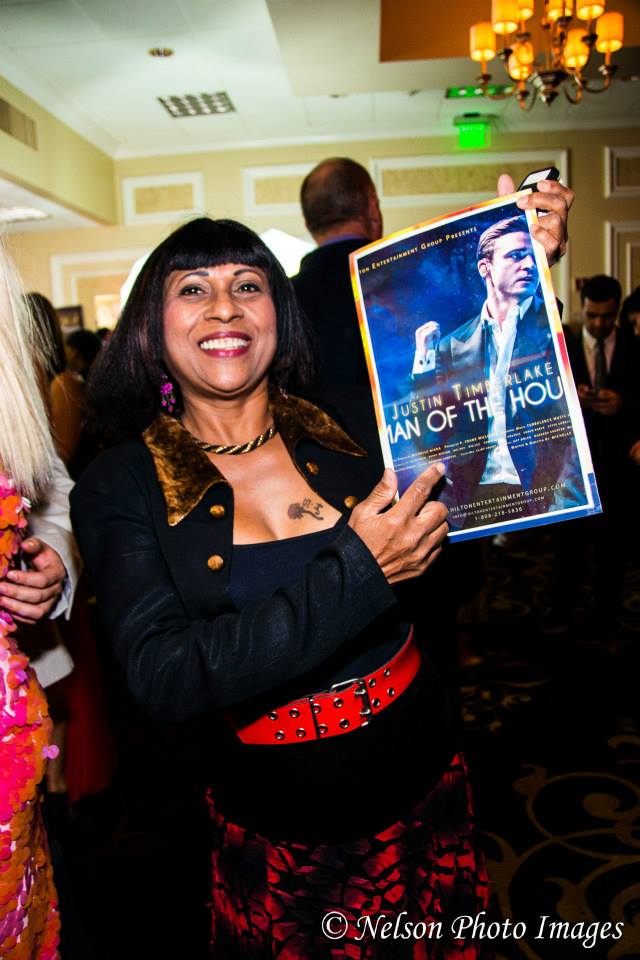 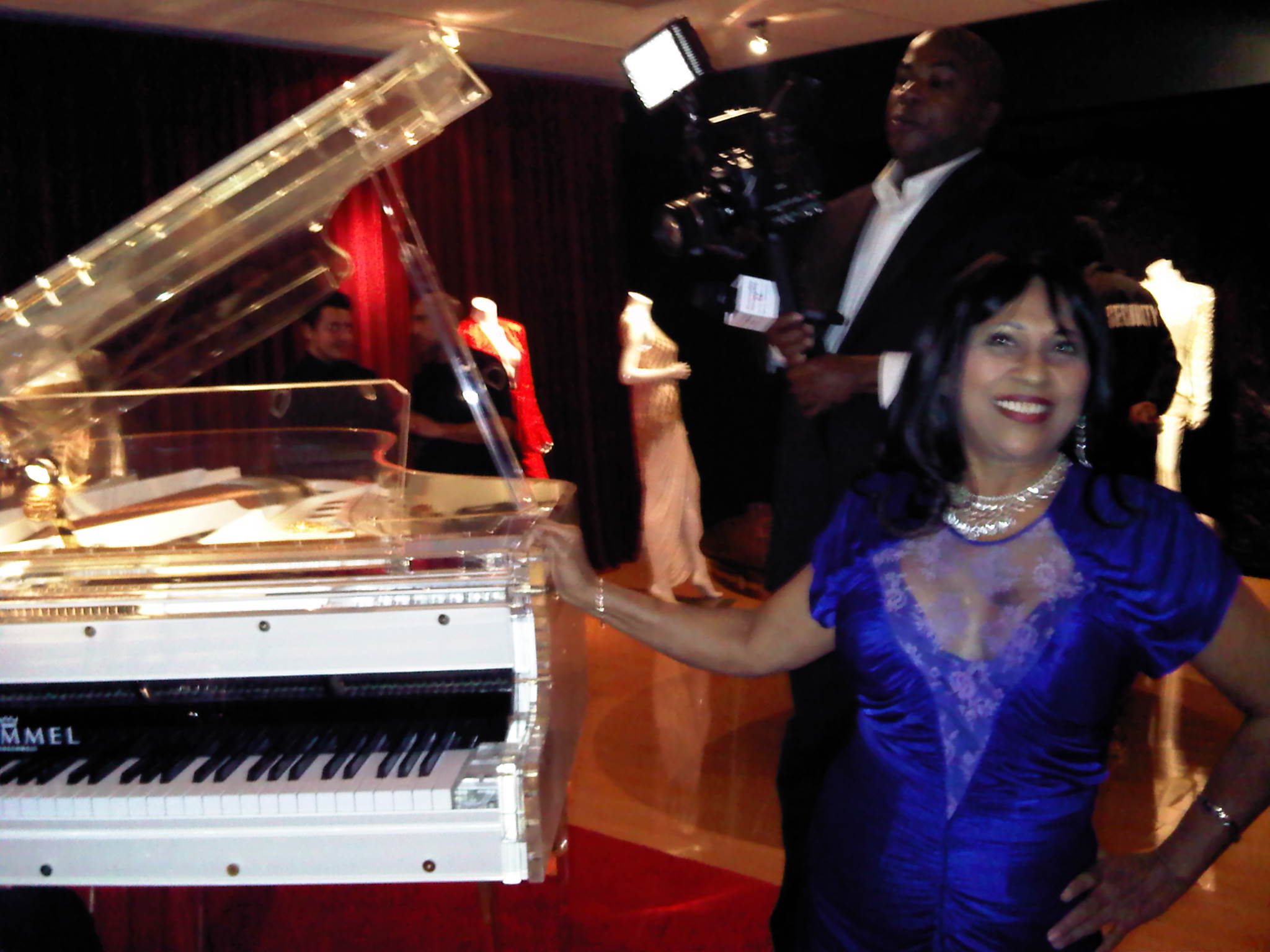 Precious Hilton, as a very respected business entrepreneur, has a keen eye for structuring companies such as Hilton Entertainment Group and HILTON, LLC that have enormous growth potential in the entertainment industry.